It’s late on Christmas morning here at our “Bermuda Villa ( Casa Fiesta)”. And everyone is still sleeping. There is no sign that Santa Claus stopped here last night. Although he may have made a low pass over the coconut palms in the back yard, seen and heard the noise and decide to give it up. Everyone here at the villa last night (4 guests and 10 chicas) seemed to make Santa’s Naughty List. Let me explain. It started out as a Baby Doll Night with a strip tease contest. But then it morphed into what looked like was going to be a naked pool party. Then it just turned into a naked house party. Everyone was naked, girls,  guys,  hosts (even Indiana ).  This was a birthday party for a new guest, Emilio. And what a party.  You would have thought that everyone would be partied out after two straight late nights at the Cabarete beach clubs. But sometimes the very best parties just seem to be spontaneous. The Christmas eve party was just that.
Tonight, Christmas night, should be a little tamer with plans for a private party our group at a small Dominican open air restaurant and bar with a terrace overlooking the lights of Sosua Bay below. Just a typical Caribbean dinner with fish, crabs, shrimp, and chicken , along with some wine and champagne.. And plans to head home to the villa around midnight. 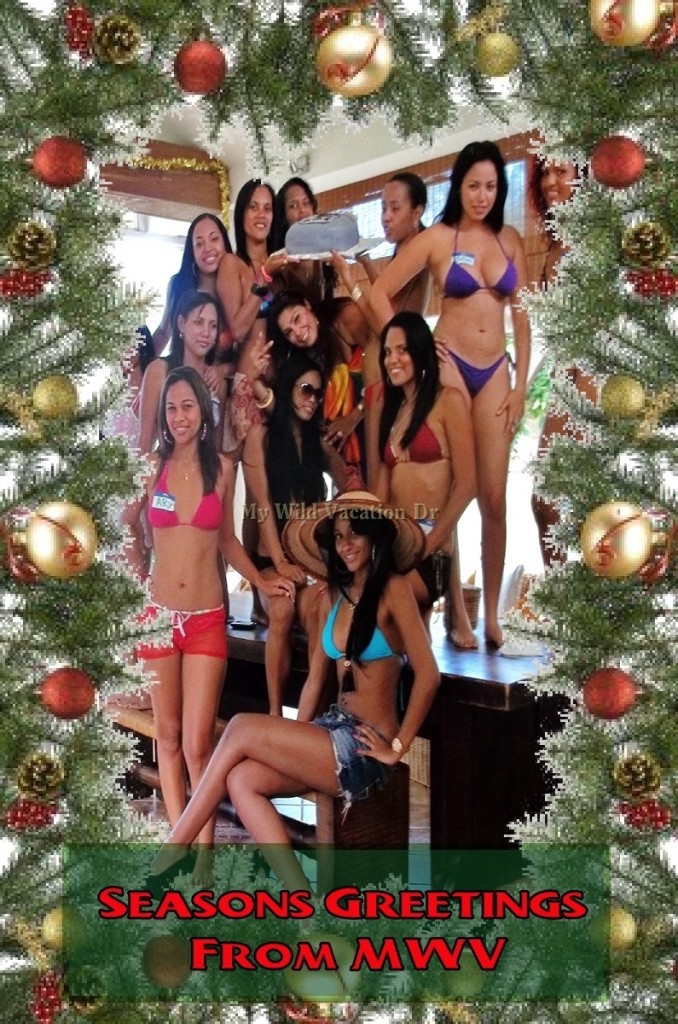 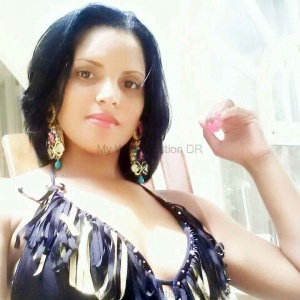