David and I drove down to La Boca Inlet this morning. It was kind of a sleepy
morning and none of the girls were up yet. You can’t blame them for sleeping in this morning after David’s birthday
celebration last night. We went to the inlet so that I could show him Wilson’s Castaways Bar and Restaurant. He was impressed. With
the boat ride across the inlet. . The fishermen bringing their fresh catch right up to the restaurant’s dock. And the tour of the kitchen . Sand floor and all.

Wilson offered us something to drink. But it was still early and I just had a fresh
coconut water ( with no rum this morning).

The trip to the inlet started some conversation about fishing and diving or
snorkeling. And he asked me what was available. I thought of Rio San Juan and the old french lady’s hotel but to really do that
the right way it involves a jeep safari and an overnight there in her hotel. But I recommended a snorkeling trip out of Sosua Bay. Inexpensive ( about $35), a good boat in the lee of the bay ( no rough open water) on some decent reefs with lots of fish to see. So that is what he has planned for tomorrow morning. I have been a certified open water diver since 1986 and have
been diving and free diving ( snorkeling ) in lots of places ( like Belize, Cozumel, Costa Rica, Isla de Mona, Panama, Florida Keys, Virgin Islands, Fiji, and Australia.). But there are not too many places like Sosua that offer good dive instructors ( most are Germans) , sheltered conditions, reefs that are close and accessible, and inexpensive prices. And when you arrive back at the villas some
real world class afternoon pardee hour muff diving.

I couldn’t help it……. I just had to put that in . That would probably be a
good idea for MWV T shirts. "We Dive At Five. No Muff Too Tuff."

David is here closing out our two weeks of Pirates Week festivities at the
villas. A good two weeks with 8 guests and I think 20 chicas.

The only disappointment about the whole two weeks has been the lack of reports
from repeat guests and newbees (even some of those veterans that remind newbees to "put something back in" after finding all kinds of information on our Discussion Board from past visitors).

But one or two have contributed. Ala Senior Swankey. He was one of the first to arrive for the festivities and his photos .uploaded to our Gallery have been exceptional. It could be his "left coast perspective" ( lives in Los Angeles) or the fact that he works in movie production and has
that artists eye. Or it could be his unique relationship with the girls. He vowed to be with all of them here and he succeeded. But when asked who was his favorite he just smiled and said "all of them". 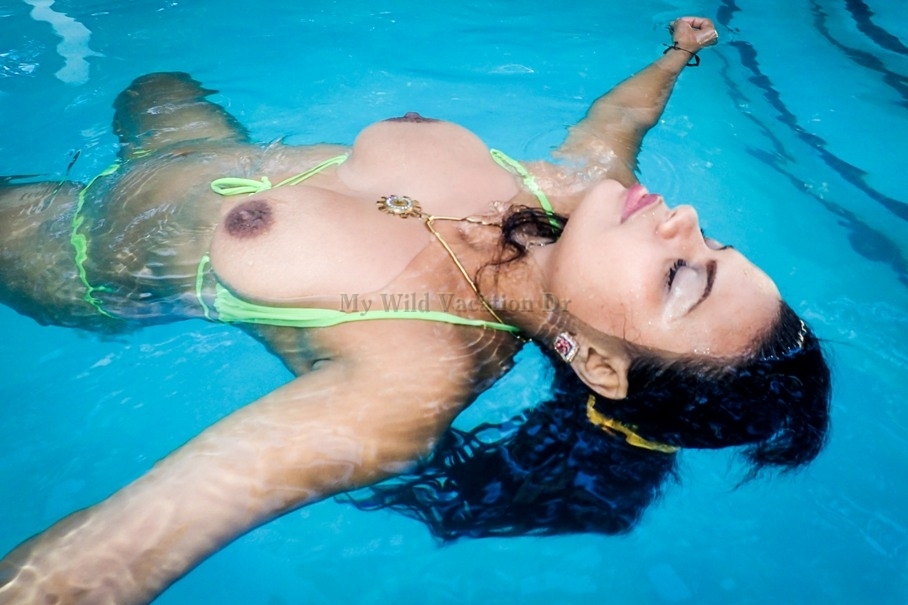 Grande was here ….. with his experience at many resorts . And his newfound
vigor ( with the help of modern medicine) in the bed room.

Oso was here ….".Hola Chicas …..Hola Oso." Good to have you here for the
newbees. And to help us with the planning for the new villa in 2015.

Stubie arrived . New to the villas . Deer in the headlights, without a doubt .
But soon felt right at home. Speaking Spanish does help sometimes.

Peter returned to the villas after a two year absence . He started coming to MWV
back in 2004. Ten years ago ! A great, great repeat guest. He was impressed with Bart, our new chef. Nothing he could not do in the kitchen. Weiner Schnitzel ? Got it. Hungarian Gulash ? No problem. Eggs benedict?

Stevie B was here for his first visit. A veteran of many other resorts . But he
thoroughly enjoyed his week here and said he has found a new favorite place to get away from work and stress. . Bee Bee convinced him to return soon.

Jeff was here on his first trip to the villas. from Canada. Like some of our
past guests he found that we offer just the right "medicine" for someone that has lost a partner or recently been divorced.

Mike ( Mikey Likes It). and the girls all liked it too! Hey Mikey , what is your
secret potion?

Eric was also here on his first visit to MWV . And he had some funny stories to
tell about going to another resort in Punta Cana.

Could not remember the name but it had the word "NIGHTS" in the title. He was
"parked" in a hotel room in a big resort with families and kids, and had to choose from only 3 chicas brought to his room, could not change He had a bible study group staying on his floor…stink eyes every morning. And also , just to make things interesting, had a Puerto Rican baseball team
staying on his floor. Of course they all tried to hit on his girl.

We "missed" or should I say THEY missed out , Scotty, Geoff, and Low Jack (
Harry). All reserved but at the last minute could not pull the trigger.

Oh! And also Northern Man . A no go that missed out on one of the best weeks of
the year here at the villas. If they only knew what they missed.

Well we are making plans for Halloween Week with 8 guests in 2 villas for the
last week of October. It looks like a great group this year. Lots of fun to be
had.

Every year Halloween puts together guests that have never met before but they
become best friends . As Pica likes to say "Brothers from different mothers". 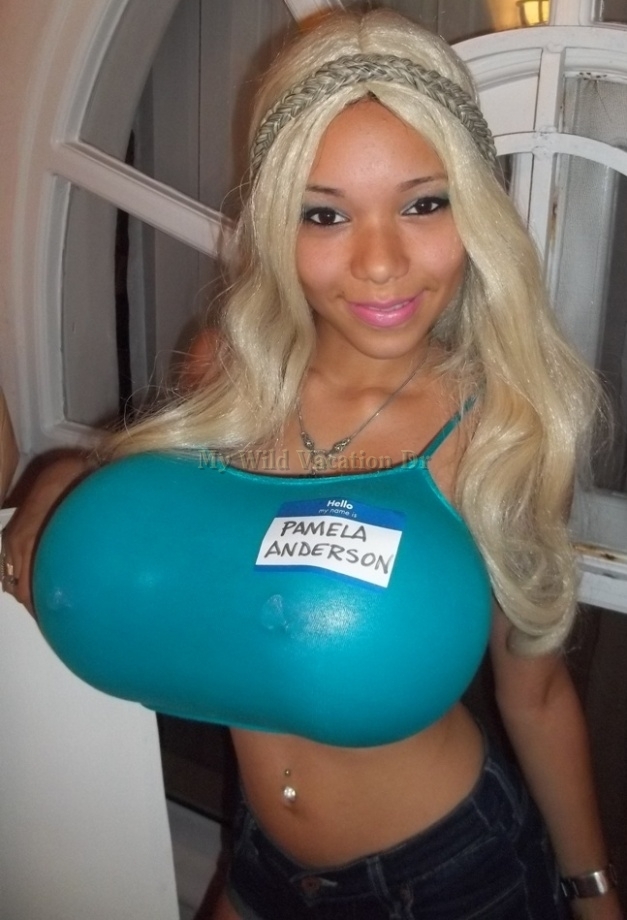 And looking forward to Canada Week in November (Nov 10 – 17) makes me laugh.
Remembering last years festivities. It is probably the girls favorite week.

And we have special plans for Thanksgiving week, and Christmas / New Years Week.
YES. We will be open and enjoying the pool and the beach while many will be shoveling snow and freezing their arse
off up in the northern hinterlands. Ahhh Life in the tropics. Isn’t it grand ?

We hope to see you here this winter. 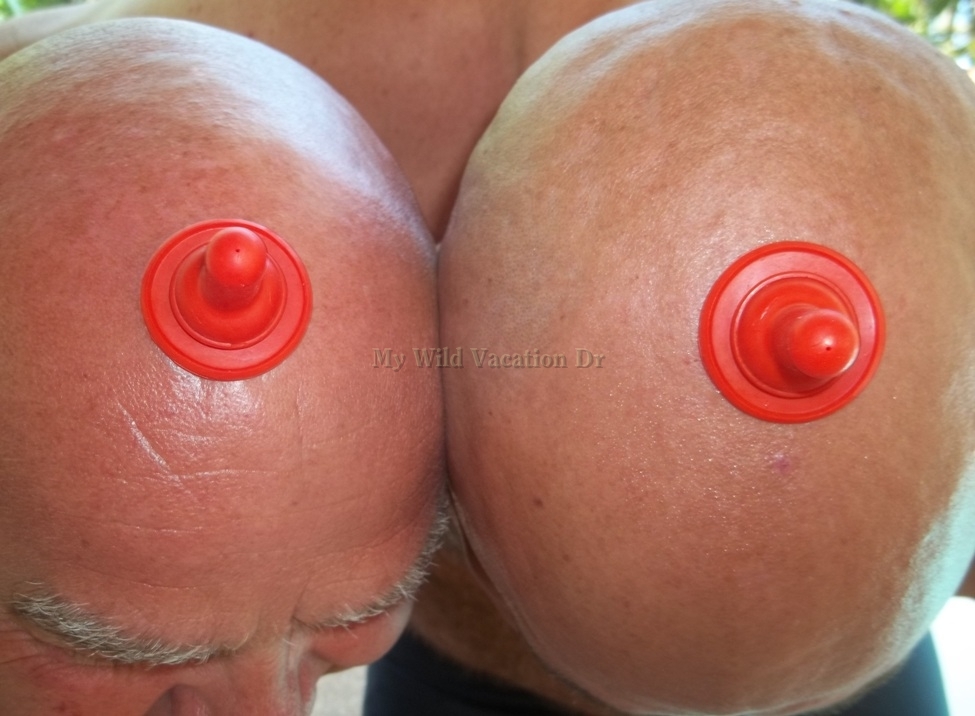 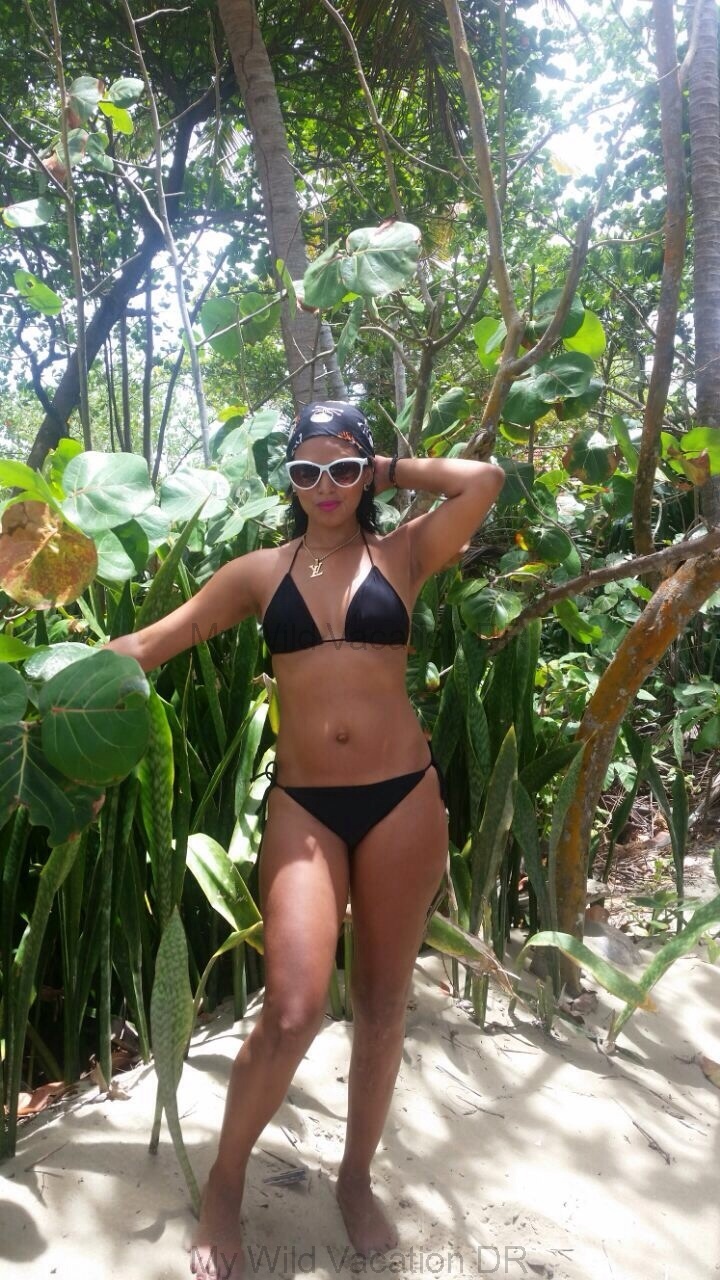