Everyone is eager for news from the villas for October and November.

The month of October began with visits from Patrick ( a horse trainer and farm owner),

but not quite). Grande was here for his third vacation this year !

Then , in the middle of October , the villas really heated up . With the arrivals of WOODEYE

cinematographer ) who came to help us shoot some quality videos for out new SURFRIDER VILLA.

visit in twelve months. Returning from a “mysterious mission” in the Pacific. But he came to

party, not to talk about work. He brought bottles of tequila and a box of Cohiba Habanas. And he

said as he entered the villa , “Ladies you may now remove your clothes . The party has begun. ”

newbees Paul ( THERBOP ) and James ( MR IT GUY ) who has 30 years working in cyberspace. Welcome

to the villas ” Space Cowboy “. Was that Oscar that I saw you with at the party ?

( Bomba) was present as the Master of Ceremonies for the big Halloween Party. And of course 20

lovely chicas were here to help us celebrate. We did something that we have never done in the past.

We brought in a professional hair stylist and a make up artist for the girls. And when they were

dressed “to kill” in their Halloween costumes that night it was impressive. With their hair done,

their make up on, and their new Halloween costumes , it made for quite a party. This year the costumes

were more “complete” with many in their fantasy dresses and heels. But one of the girls had the bright

idea to “spice things up” by not wearing any panties. Well…..the idea really caught on. And almost

all of the girls decided not to wear any panties. I think it was THAT and our bar tender Ronald’s

super exotic bar drinks , that made for the “most action” that I have seen at any of our 15 Halloween 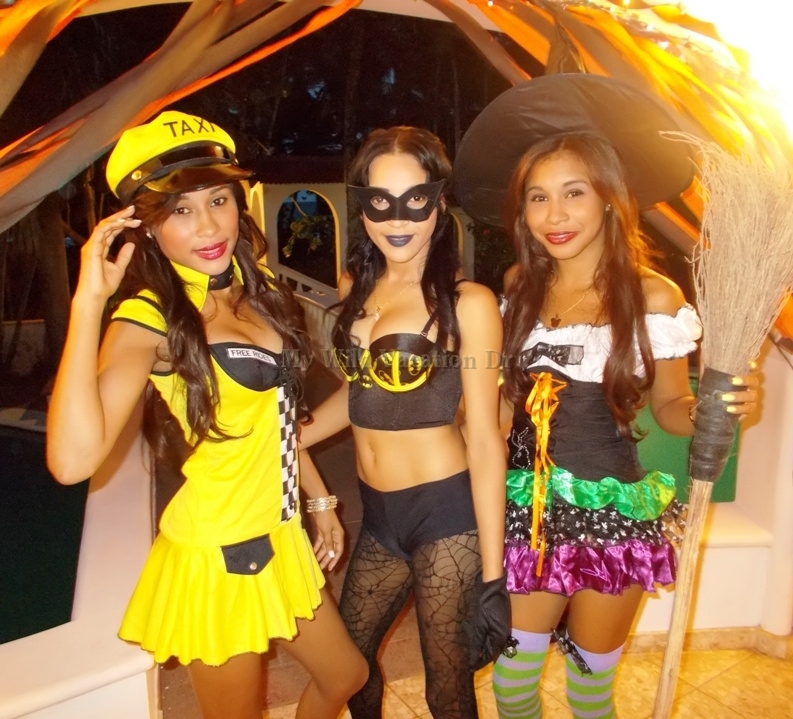 The beginning of November was a time to recover from Halloween hangovers and too much fun.

But, soon enough, our “normal guests” ( if there is such a thing) began to roll in. First was

a group of 4 friends from ( yes- really) New York. But I told Adam that they were such nice guys

that they could have been from Nebraska ! After their week we welcomed a pilot that was just

coming out of a nasty divorce, HOT WINGS – NORMAN. He had been suffering for 3 years and trying

to save his marriage . That is how long he had been visiting our web page and considering ,

“What is this really like ? Is it for real ?” The finalization of the divorce was the catalyst

that made him finally “pull the trigger” and make vacation plans with us. Well………he could

not have chosen a better week. Because it was the week when Pica and Bomba were here to celebrate

Pica’s birthday. The two “masters” took him under wing and with the help of the chicas, treated him

to a “life altering experience “. And those were HIS words. A week at the villas that gives a man

a whole new perspective on life.

CANADA WEEK was scheduled for early November, as usual. But the only two Canadians that we had here

in November were HOT WINGS NORMAN and SENIOR SWANKEY. And they arrived in different weeks. Our usual

cadre of fun loving Canadians did not make it south in November . Something about a weak loonie, and a

strong US dollar. SO…we have rescheduled CANADA WEEK for the villas in the month of March.

And we even may change the name of it to CANADA WEAK if our northern brothers can not step up then. 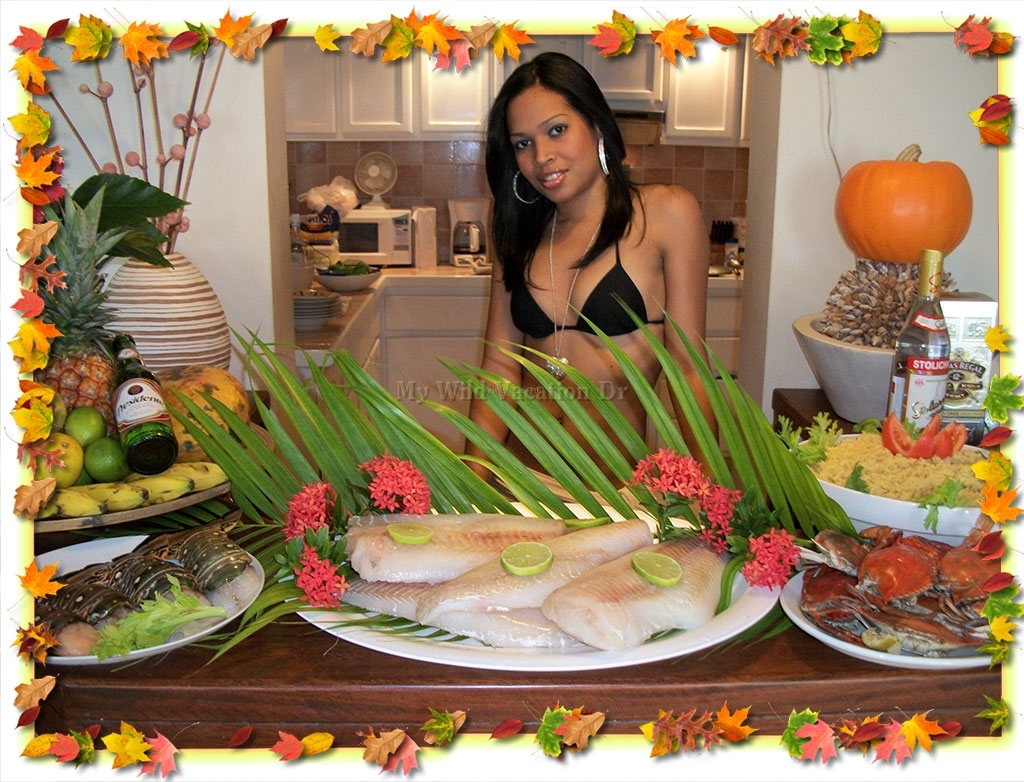 We are looking forward to a great “Island Style” Thanksgiving and a VERY MERRY CHRISTMAS and New Years.

They should loads of fun. And we will have TWO VILLAS going “full tilt” for the holidays. There is no

companions) to celebrate the holidays.

Happy Holidays To Everyone

All Of Our Guests Past , Present, and Future

villas project, The Endless Summer. And be on schedule to have our grand opening for Christmas 2016. 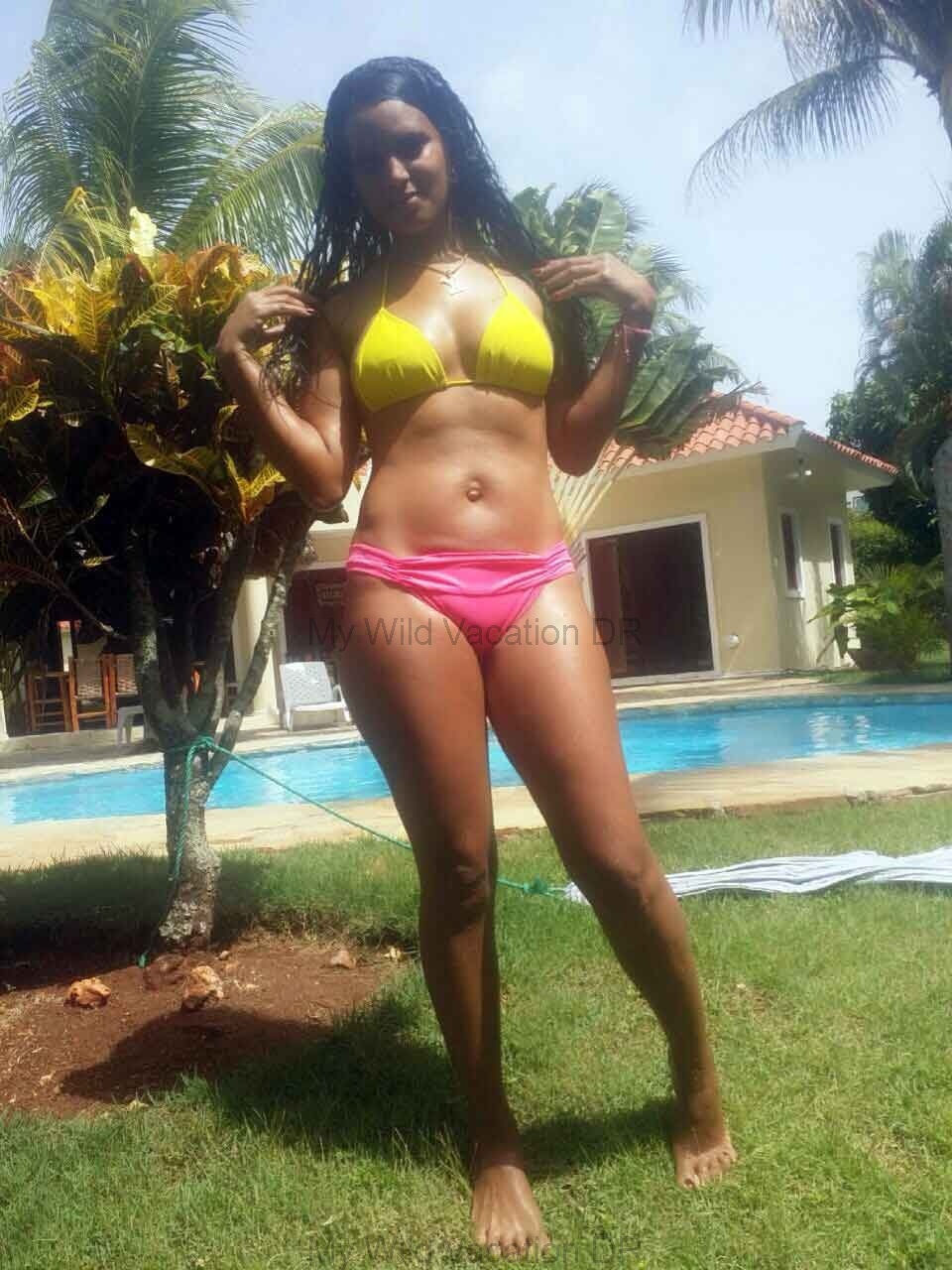