I have always liked to write. But it requires good notes about events and guests experiences at the villas. AND a special ” creative day ” to weave it into a entertaining story line. Similar to what guests do to create a trip report. It takes some time and thought . And as we are thinking , it might require some special incentive like a “free” pardee hour for each returning guest that has posted a trip report and is giving something back to all of those that have contributed advice and ideas on the boards.

A good example is recent new guest MOUNTAIN who has submitted an excellent trip report a week after leaving the villas. He told me that , after working for years as a manager of a large strip club ( 80 employees) he said that he never knew that anything like our resort existed. ” He would have been here long ago if he only knew. ” Pretty damn close to any mans idea of paradise. Imagine ! This coming from a strip club manager . His trip report details his week here and a final nights party and his being “gang banged ” by 8 chicas poolside. Hilarious. And Bee Bee was the “ring leader” . Schooner Matt witnessed it all , but declined to be “jumped by eight girls. Go figure ! This was Matt’s 2nd trip . So one can only say he is still learning. Next trip Matt ….. 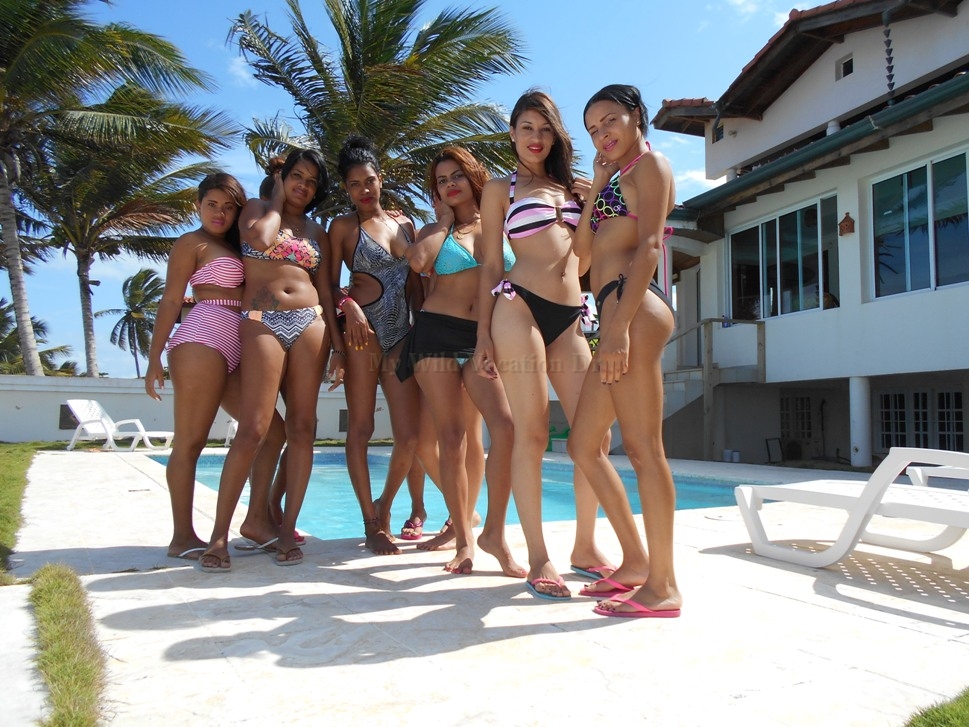 In March we also enjoyed a trip from MR. B, a newbee from the UK. But not just any newbee, He arrived with a load of knowledge gleaned from the DISCUSSION BOARD. Our guest run and operated blog .You could say that he almost “hit the ground running”. His week here seemed way too short.

Da Bull was here the very next week, also from the U.K. But having visited our villas 12 times , starting in Margarita Island back in 2005. He had a hilarious story about his first trip to the villa the same week as Matthew CHAKA NUI. He came to the villas 14 times before marrying one of the girls. But Matt CHAKA NUI works and lives in Singapore building oil platforms for companies like BP Amoco. But before that he was a Army Ranger who during the invasion of Panama was able to get up “real close and personal” with General Noriega and helped him board the army helicopter for his trip to the USA and his trial there. But Da Bull’s story was about a reunion with CHAKA NUI in Singapore during a work trip last year. They decided to go out and wound up at a famous bar PARADISE CLUB . Three levels of bars and beautiful women from all around the world , Africa , Asia, and the Americas. Well, their goal was to find 2 girls to take back to CHAKA NUIS place for the night. OK But they left with 5 girls. To say that the all night party was “epic” would be a understatement. It apparently was so much fun that when everyone finally woke up the next afternoon the girls did not
want to go home. They asked to stay another night for free. What ? You heard it right. And the second night turned out to be as crazy as the firts. The boys laughed that it was just like a party at the villas.

Later in the month we welcomed Scott, Shawn, and Don. Newbees all . Can you say “deer in the headlights?”

Big Chris was here for his second visit in 2016. To me , Chris feels like family. Easy going . Likes to be here for a full house or here solo. Does not matter to him . He always likes to come here to decompress from a high pressure job. And his observations and suggestions about the villas are always helpful. This last week we spent some time talking about “talent” here at the villas. Especially new talent. A good subject. Although some of our 30 or so companions at the villas would be voted “super stars” by our guests, they need constant pressure from new arrivals . So in the past month we have welcomed new girls Gersey, Andrea, Jackie, and Yummie . And more will be arriving soon. Indiana , Bomba, and me ( Magnum) will be inviting new girls to the villas for May , June, and July. The onset of summer vacation here on the island. 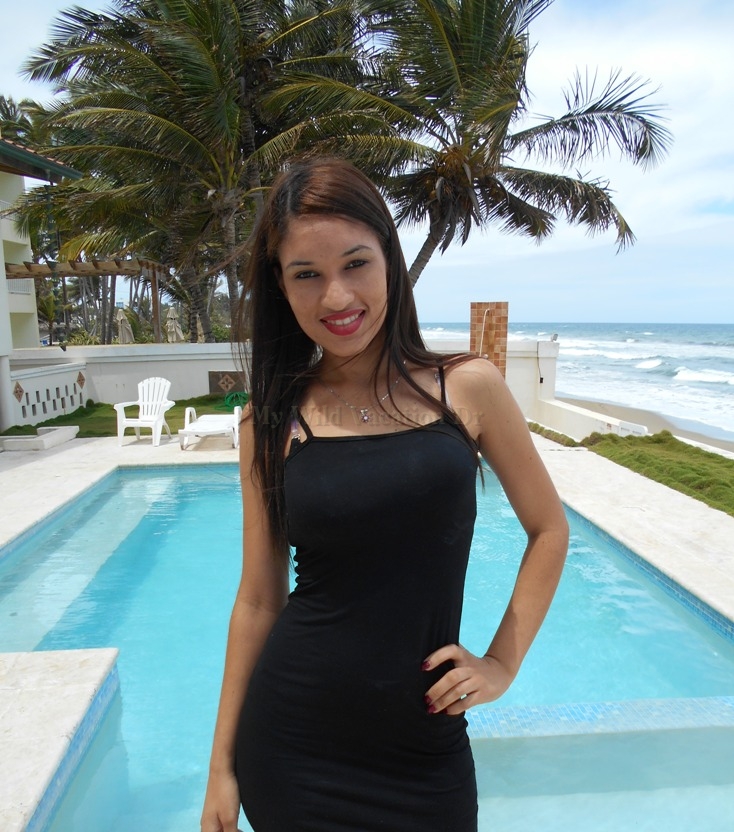 We are looking forward to a summer full of adventure here at our villas and on the island. With a big start in in the month of May. We hope to see you here this summer. Time to fire up the blender . I could use another drink. Remember that Halloween Week is just around the corner and we have only a few spaces still available. 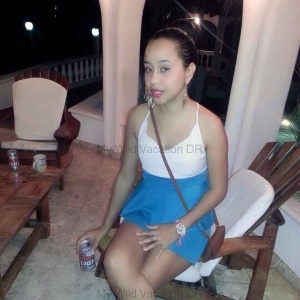